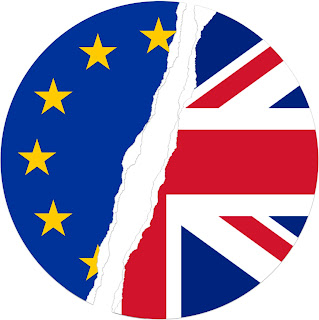 As a Remainer, I got plenty of abuse for allegedly refusing to 'respect' the result of the 2016 referendum. Let's leave aside for a moment the fact that the referendum was advisory not binding, that it had a gerrymandered electorate, that it was won by lying, cheating and possibly Russian interference.

we would stay in the Single Market

we would be richer, with more money to spend on the NHS

we would not in any circumstances leave without a deal

there would be no border between Northern Ireland and the UK

there would be no disruption to trade

we would have a whole stack of new trade deals to start the day we left the EU etc, etc

With just 14 working days to the end of transition, we still have no idea whether we will get a deal or not. What we do know is that any deal we get will bear no resemblance to what the Leavers promised. The referendum was won by the deal the Leavers promised, not the lousy deal or no deal we are being offered today.

I want the referendum result to be honoured. I want delivery of the Brexit that was promised. If that can't be delivered, there is no justification for leaving the EU.

Posted by John Withington at 16:24