Malaria - progress in the fight 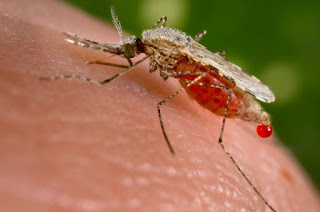 Malaria is projected to kill more than 430,000 people this year. That's bad enough, but it represents a cut of around 60 per cent since 2000, the year the disease was targeted by the UN's Millennium Development Goals programme.


The WHO says 6 million lives have been saved. Its director general, Dr Margaret Chan, describes this as 'one of the great public health success stories of the past 15 years. It's a sign that our strategies are on target, and that we can beat this ancient killer.'

Nearly 70 per cent of the reduction is put down to the distribution of a billion insecticide-treated bed nets. But there are some worrying signs. The mosquitoes that carry the disease are becoming more resistant to some insecticides, and the rate at which cases are being reduced is falling.