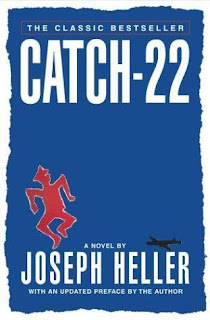 'So hit me with it again. So everyone knows this Brexit is crazy, right? But the MPs say they can't do nothing because the referendum was binding, right?'

Posted by John Withington at 08:17 No comments: