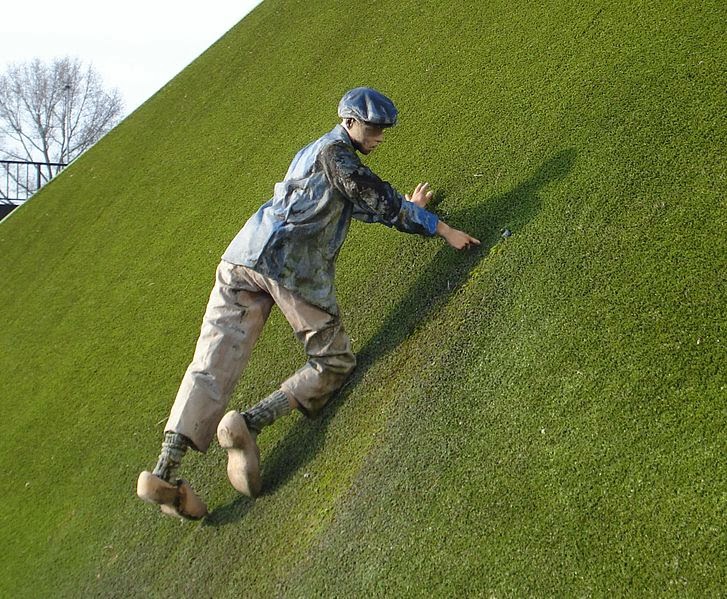 Perhaps the most famous flood story in literature concerns one that fails to happen in a book that was never written. Children all over the world have been transfixed by the tale of the little Dutch boy who is on his way home one evening and spots a hole in a dyke, then spends the whole night in the freezing cold blocking it with his finger, knowing that if for a moment he deserts his post, the waters will rush in, bringing disaster to his neighbours and loved ones.
Those who believe the story is true, or at the very least a time-honoured legend, can be forgiven, as a number of Dutch towns have put up memorials to the young hero (pictured). In fact, the tale comes from a book-within-a-book, written in 1865 by the American children’s writer, Mary Mapes Dodge. Her Hans Brinker or the Silver Skates includes a passage in which a school class reads the little boy’s story aloud from a fictional work called The Hero of Haarlem.
My new book Flood: Nature and Culture (Reaktion Books) tells how floods have been described in literature from Alexander Pushkin through George Eliot, Emile Zola, William Faulkner and Mervyn Peake to modern science fiction.
A number of fictional accounts, such as Pushkin’s epic poem, The Bronze Horseman, and Zola’s ‘naturalist’, almost documentary, story, The Flood, are based on real events, while modern writers as diverse as J. G. Ballard, Bernard Malamud and Stephen Baxter have conjured up world-destroying apocalyptic deluges.


*Flood: Nature and Culture (Reaktion Books. ISBN 978 1 78023 196 9) also includes chapters on the deadliest floods in history, how so many religions have stories of apocalyptic floods, how floods have been portrayed in art and films, how some of the most ambitious structures ever built by humans have been erected to protect against flooding, and how climate change may now be making humanity more vulnerable than ever to the waters.
Posted by John Withington at 15:00 No comments: 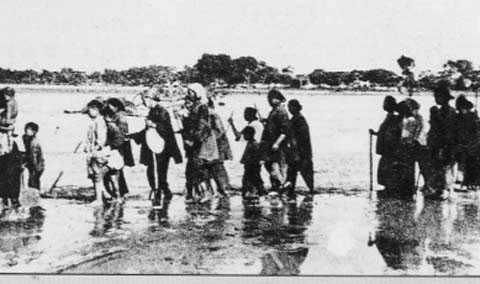 Posted by John Withington at 16:12 No comments: 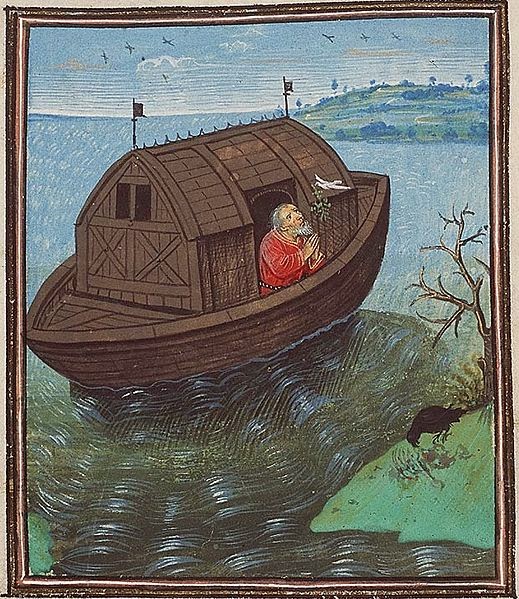 The story of Noah is one of the best-known in the Bible – the universal flood, the warning to the one righteous man to save his family, the ark, the dove that goes out to find land, the sacrifice to God, the re-population of the earth.
But dozens of religions in different parts of the world have their own tales of apocalyptic deluges - perhaps a reflection of the fact that floods are the natural disaster most commonly suffered by humanity.
A story from the Middle East even older than Noah’s, The Epic of Gilgamesh, shows striking similarities. It relates how, as human beings grew in numbers, they started to make so much noise that the gods decided to destroy them all, apart from a solitary good man and his family who were tipped off, enabling them to escape in a huge boat.
Apart from the Middle East, tales of apocalyptic floods are also found in Greece and India, in south-east Asian countries such as Burma, Vietnam, and Indonesia; in New Guinea and Australasia; in many South Pacific Islands, the Philippines, Taiwan, the Kamchatka peninsula of Far Eastern Russia, Lithuania, Transylvania, and all over North and South America.


*For the full story, see my new book, Flood: Nature and Culture (Reaktion Books) ISBN 978 1 78023 196 9. It also includes chapters on the deadliest floods in history, how floods have been portrayed in literature, art and films, how some of the most ambitious structures ever built by humans have been erected to protect against flooding, and how climate change may now be making humanity more vulnerable than ever to the waters.
Posted by John Withington at 11:35 No comments: 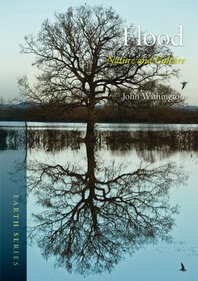 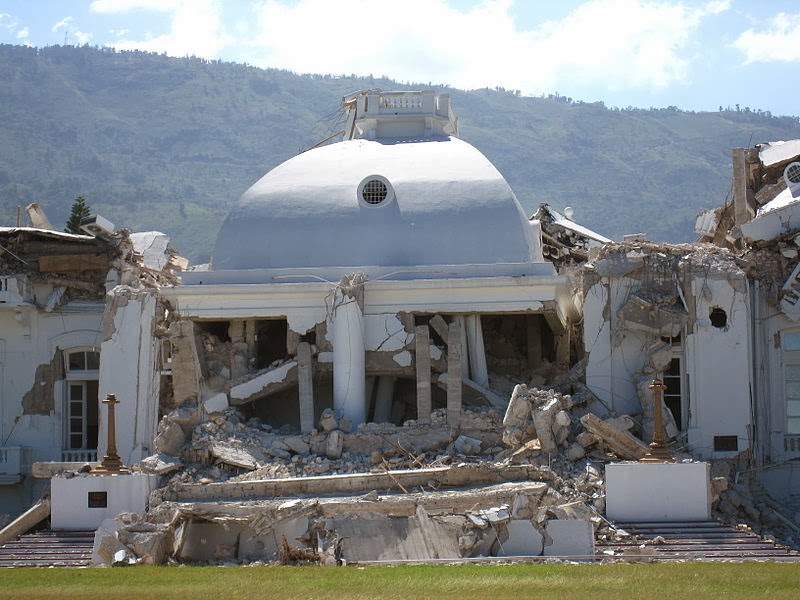 Four years to the day after the devastating Haiti earthquake that killed perhaps a quarter of a million people, the government is facing heavy criticism over the slow pace of reconstruction.

In the capital, Port-au-Prince, the cathedral and the presidential palace still lie in ruins. Prime Minister Laurent Lamothe said last week he was going to ‘press on the accelerator’, but the opposition accused the government of failing to implement the recovery plan negotiated with foreign donors.

Both parties agree, though, that a lot of the money went on emergency aid rather than rebuilding, and they also say that some of the promised funds never arrived. Mr Lamothe has asked for a further $9bn in aid.

Nearly 200,000 people are still living in very poor conditions in temporary shelters, while anti-government protests have been growing.


http://www.burbuja.info/inmobiliaria/historia/489426-masacre-de-nanking.html
Posted by John Withington at 16:02 No comments: 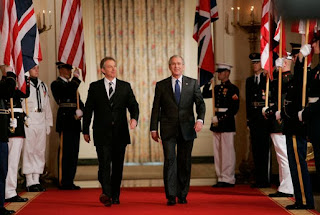 The mayhem unleashed by Messrs Blair and Bush when they so carelessly invaded Iraq in 2003 continues. Last year was the worst for six years, with at least 7,818 civilians and 1,050 members of the security forces killed according to the United Nations.

Since April, there has been a surge in sectarian violence following a deadly crackdown on a Sunni protest camp in Hawija. Sunni militants stepped up attacks across the country, while Shia groups launched reprisals.

Since the US-UK invasion, Al-Qaeda has emerged as a major force in Iraq, and the black flags of their allies are reported to be flying over two cities in the west of the country, Ramadi and Fallujah, showing they are still in control of parts of them.

December alone saw at least 661 civilians killed, plus 98 members of the security services, and tensions have increased this week with the arrest of a prominent Sunni MP.

*Just had news that my A Disastrous History of the World is going to be translated into Romanian. It has already appeared in Spanish and Estonian.
Posted by John Withington at 17:17 No comments: