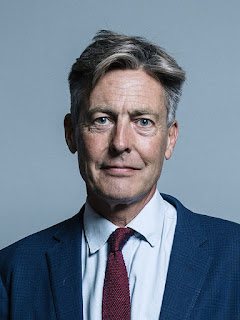 
Dear Sir Keir,
I do not seem to see your name among the list of MPs who have signed your colleague, Ben Bradshaw's demand for the Metropolitan Police and the NCA to investigate law-breaking by the Leave Campaign. I am very disappointed, and I urge you to add your signature  without delay.
You have admitted that Brexit has no benefits and that Labour is continuing to support it only because it is the 'will of the people'. As you know from previous emails, I have always rejected the 'will of the people' argument, but as you continue to accept it, you have an obligation to ensure that we discover to what degree the endorsement of the 'people' for Brexit was secured by a criminal conspiracy.
If Labour fails to do this, it will be giving a green light to cheating in all subsequent UK elections.
I look forward to hearing that you have signed the letter and given your support to Mr Bradshaw's efforts.
Yours sincerely,
John Withington
Posted by John Withington at 09:05