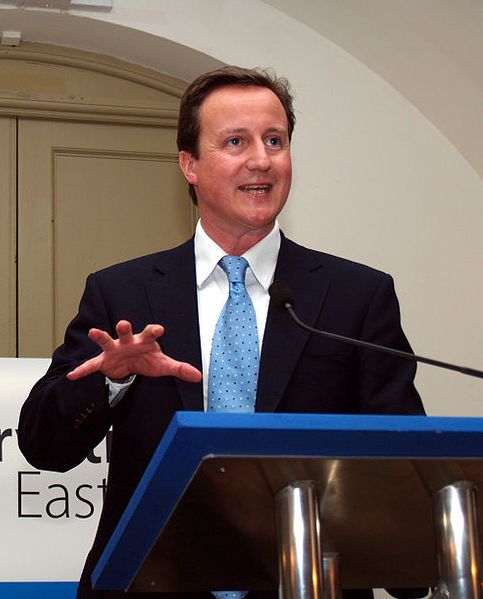 Posted by John Withington at 14:12