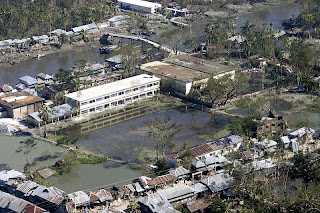 http://www.macearchive.org/archive.html?Title=22712
Posted by John Withington at 09:49