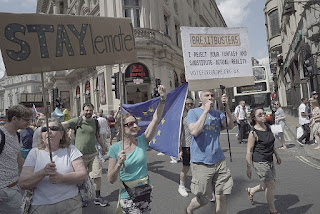 *Thanks to Elkhart Public Library, Indiana for this mention for my book - 'Disaster!' https://myepl.org/epl/index.php/39525/
Posted by John Withington at 17:01