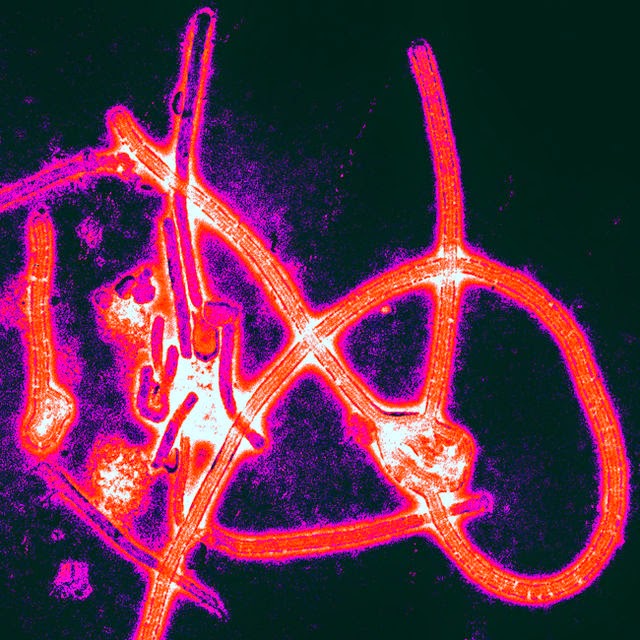 One of the obstacles to containing its spread is the poor state of the health services in the countries it has struck, with a lack of medical staff, laboratory technicians and protective clothing for doctors and nurses.  (See also my blogs of April 4 and June 7.)
Posted by John Withington at 12:35