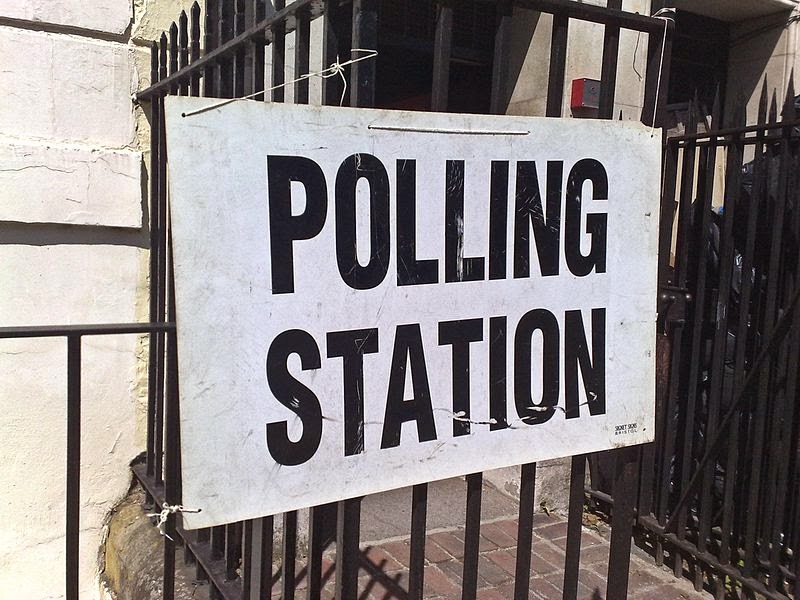 http://www.theguardian.com/commentisfree/2015/apr/02/government-ministers-public-servants-change-reform
Posted by John Withington at 12:25