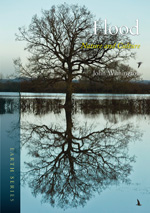 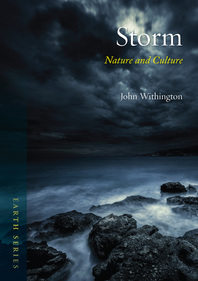 I also wrote about a UK government report in 2012 which concluded that climate change would greatly increase the danger of flooding, saying the number of people at risk could more than double to 3.6 million by 2050.
Posted by John Withington at 16:03