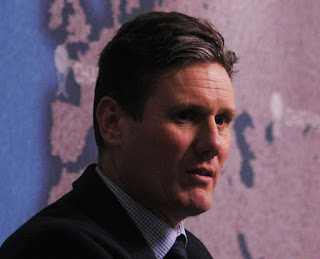 That seems to be crystal clear.
Posted by John Withington at 18:42