Brexitwatch: the blog that foresaw the future.

So I was proved right, though I would have preferred to be proved wrong. 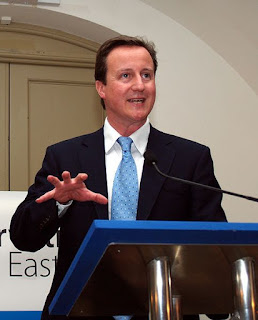 Brexit looms. Will the last businessman to leave the country please turn out the lights.
Posted by John Withington at 15:07